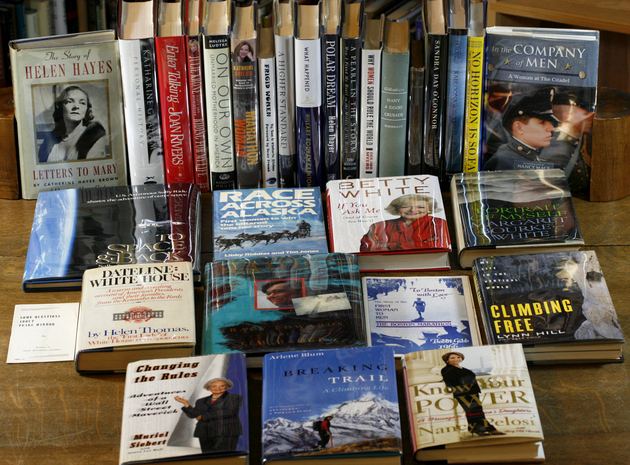 A collection of thirty titles representing "female firsts" in politics, business, journalism, the military, space, athletics, and the arts, over the course of the past century. All but one (by Jeannette Rankin, the first woman to hold federal office in the United States) is signed by the author.